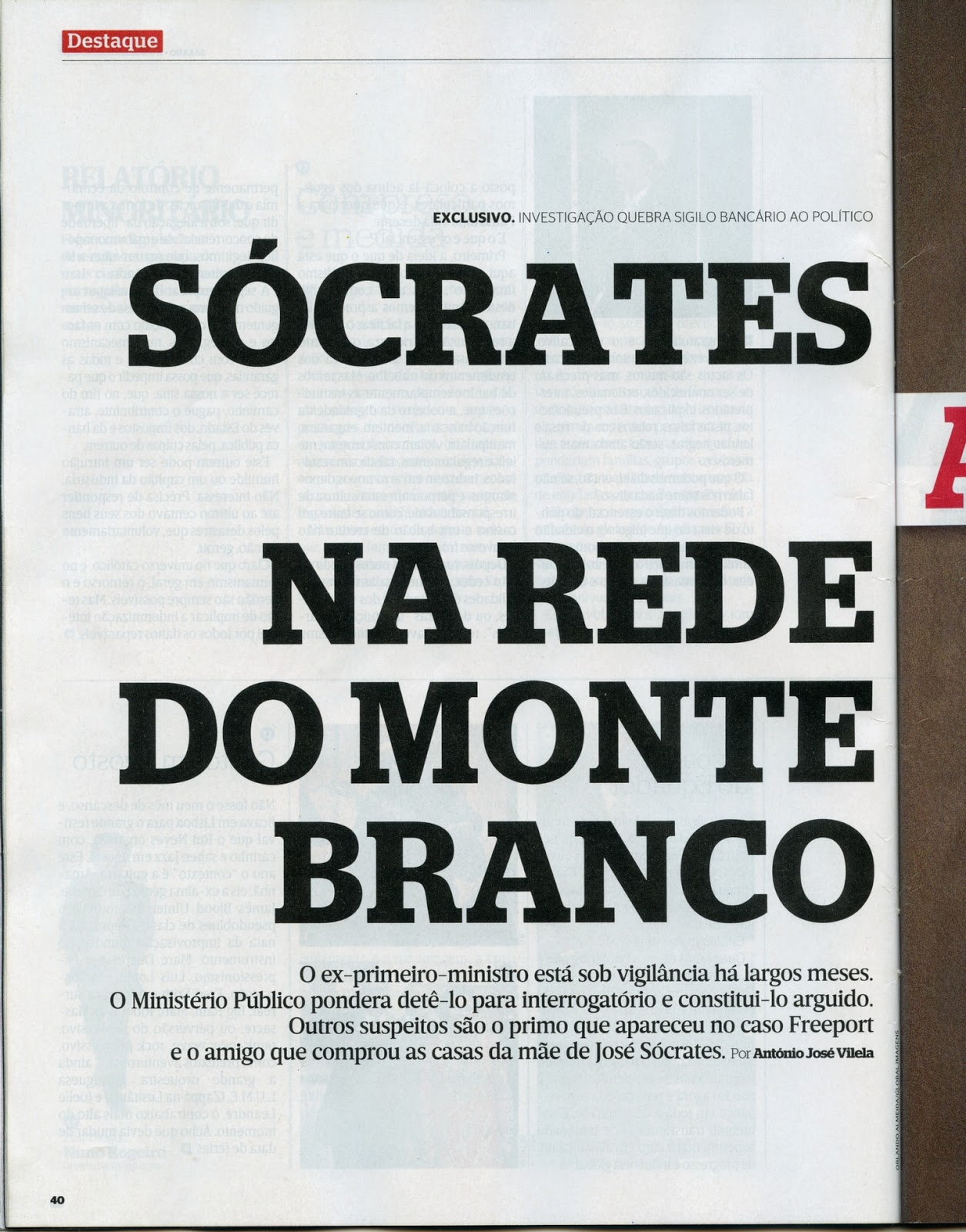 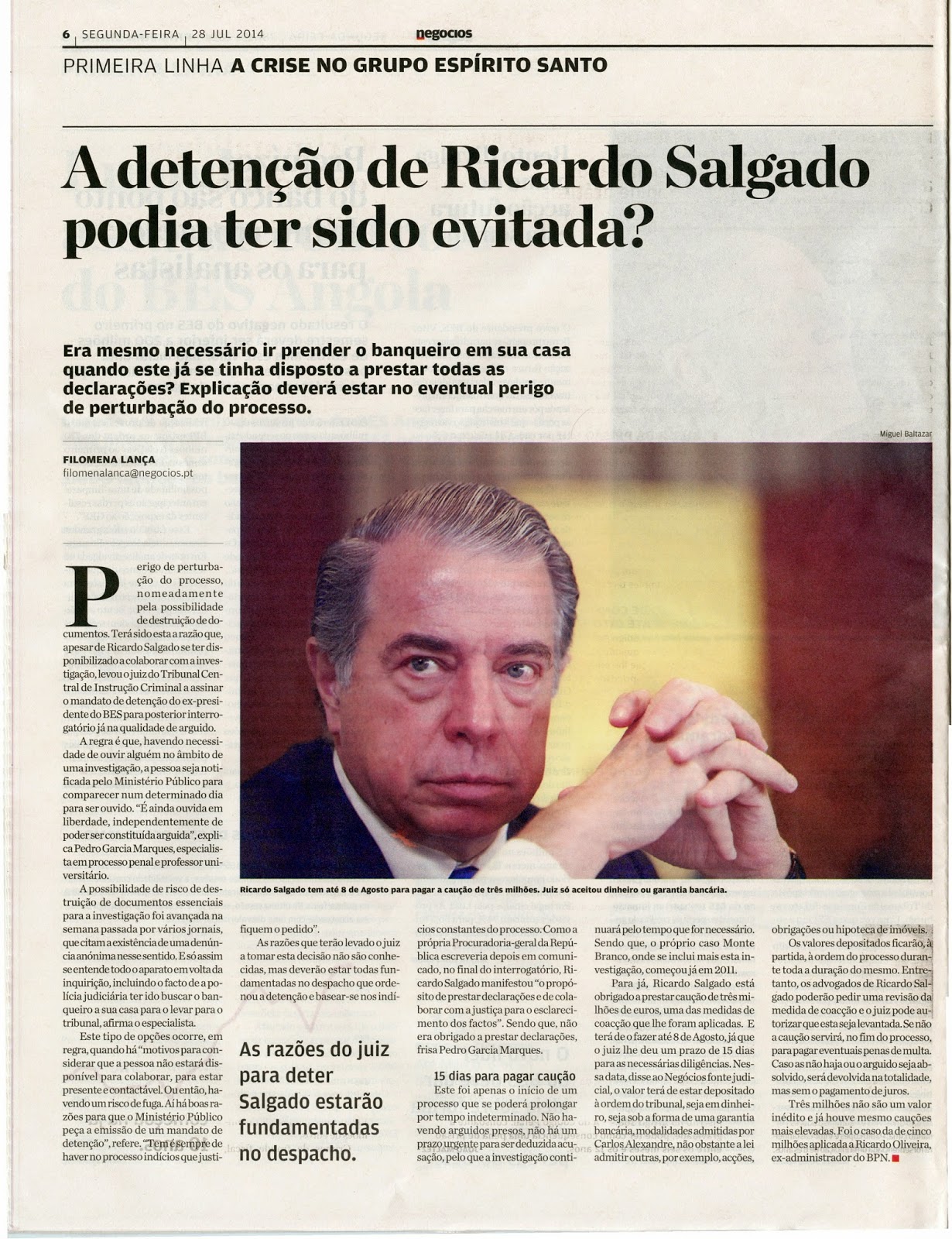 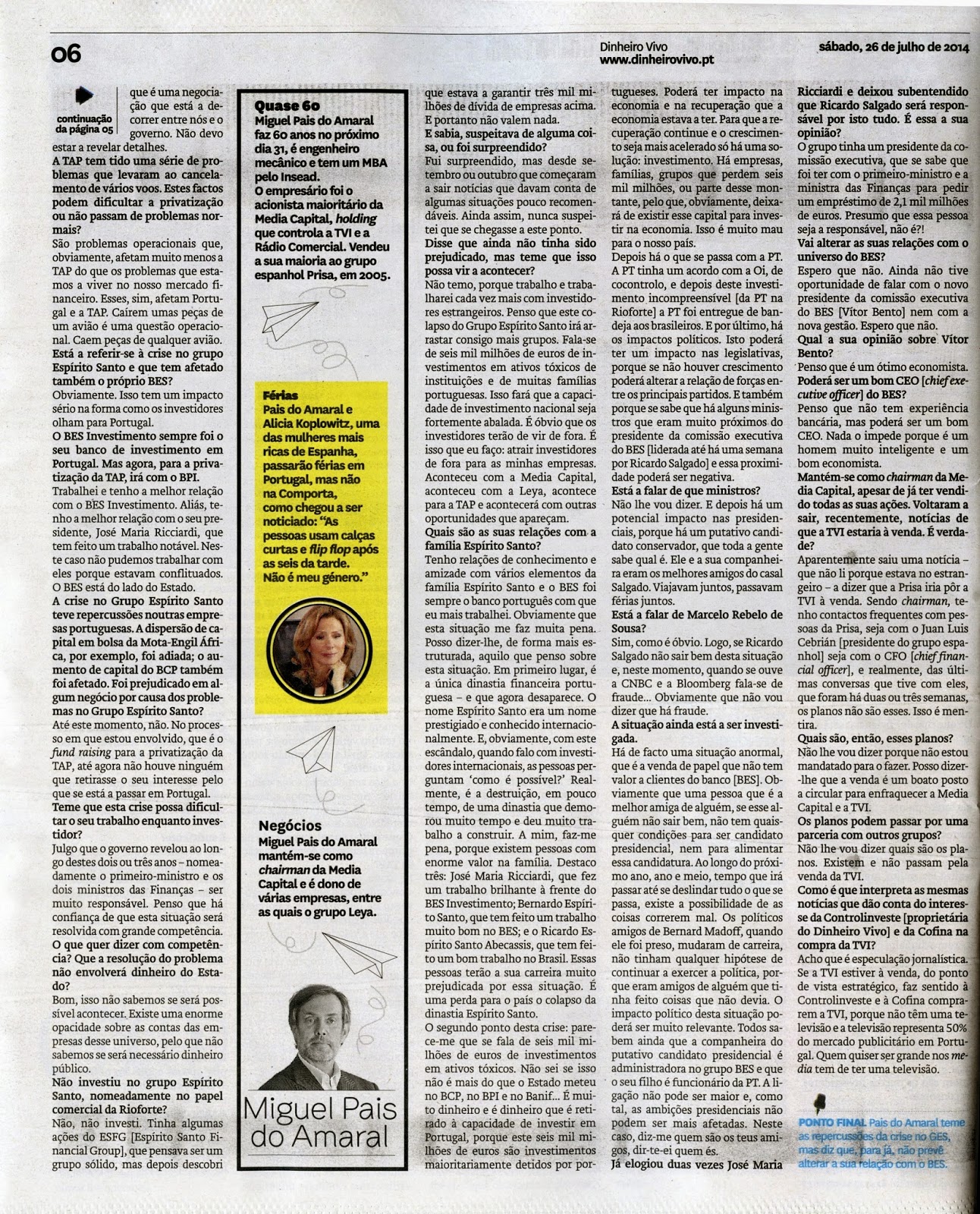 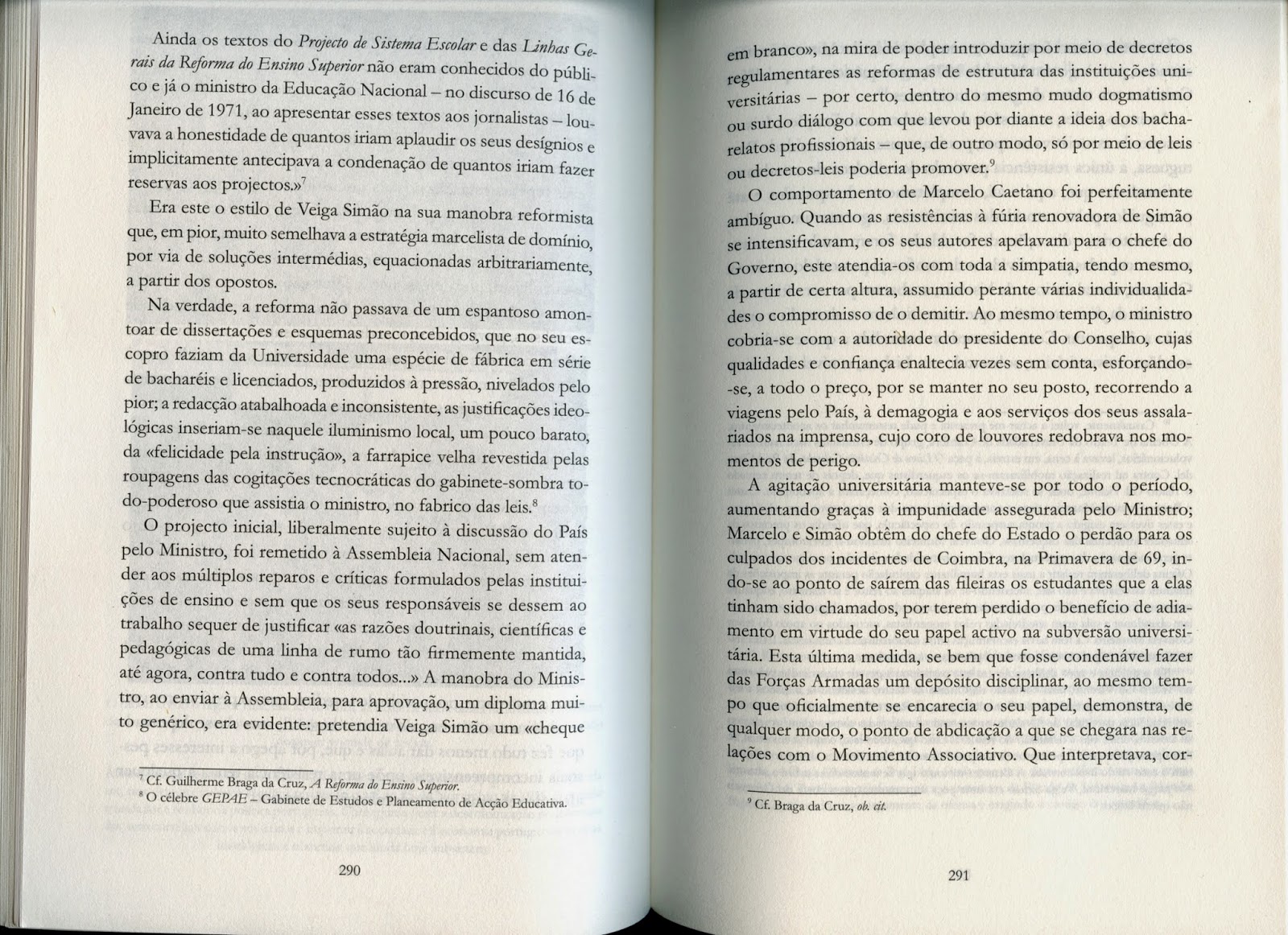 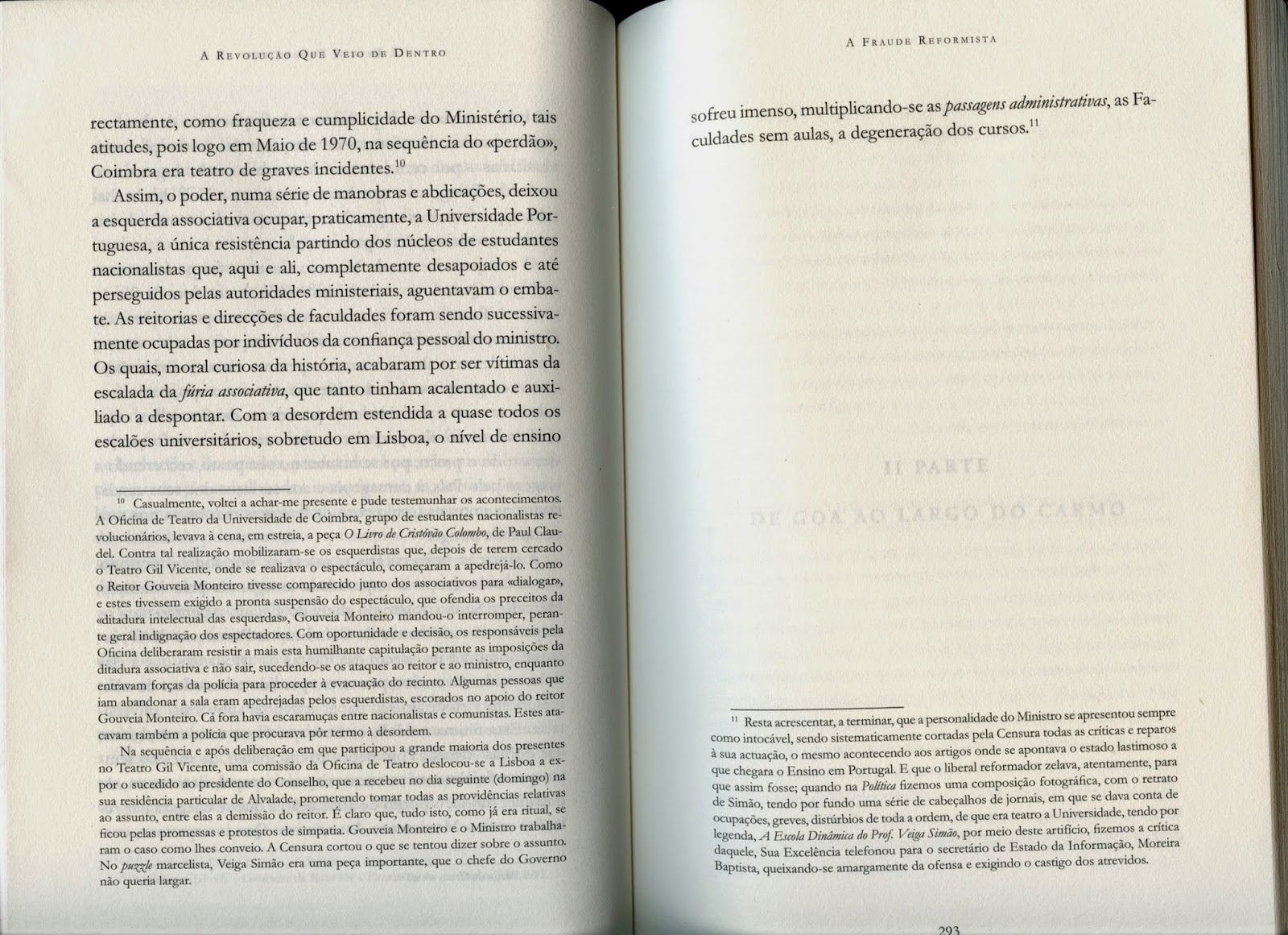 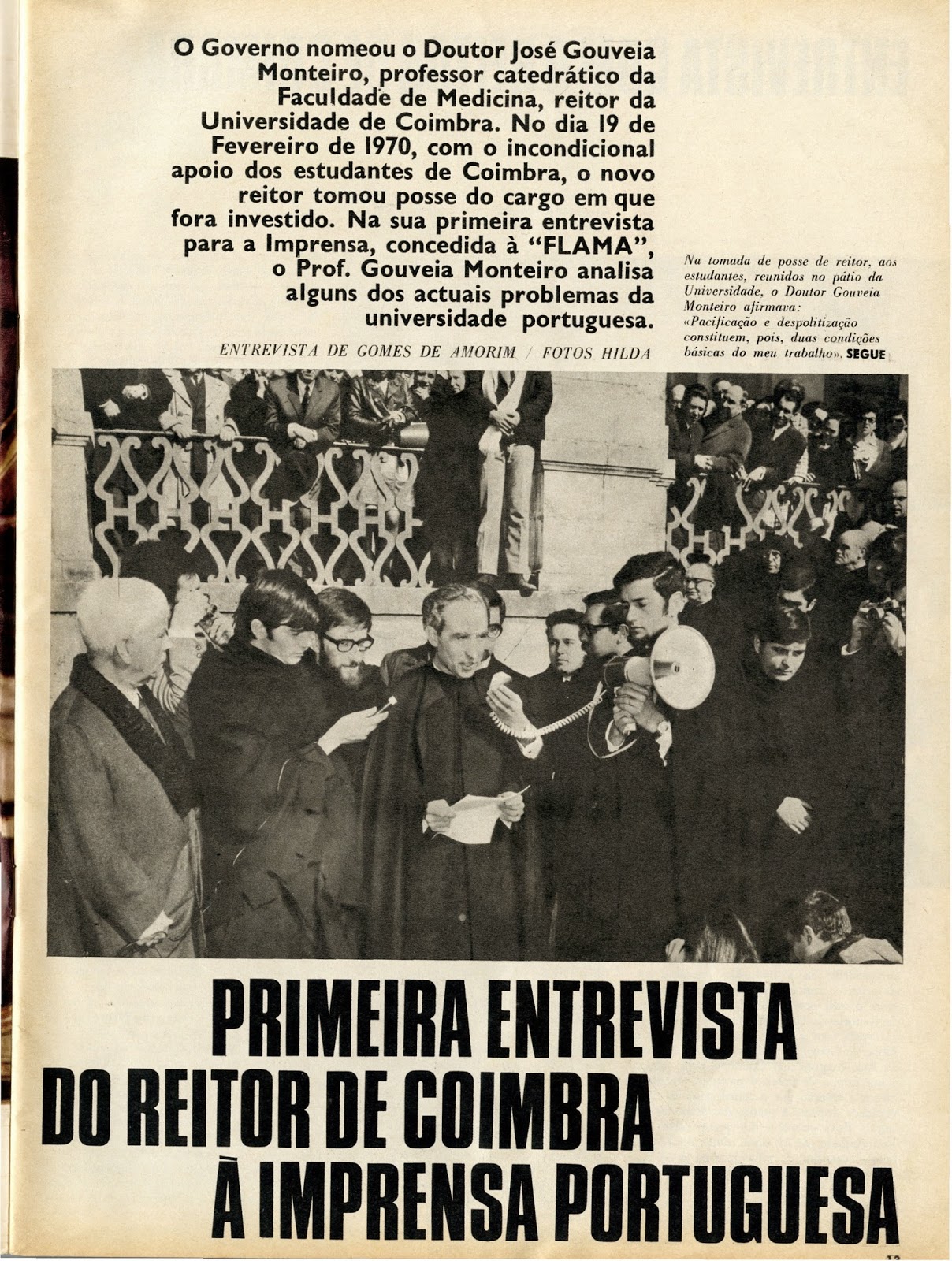 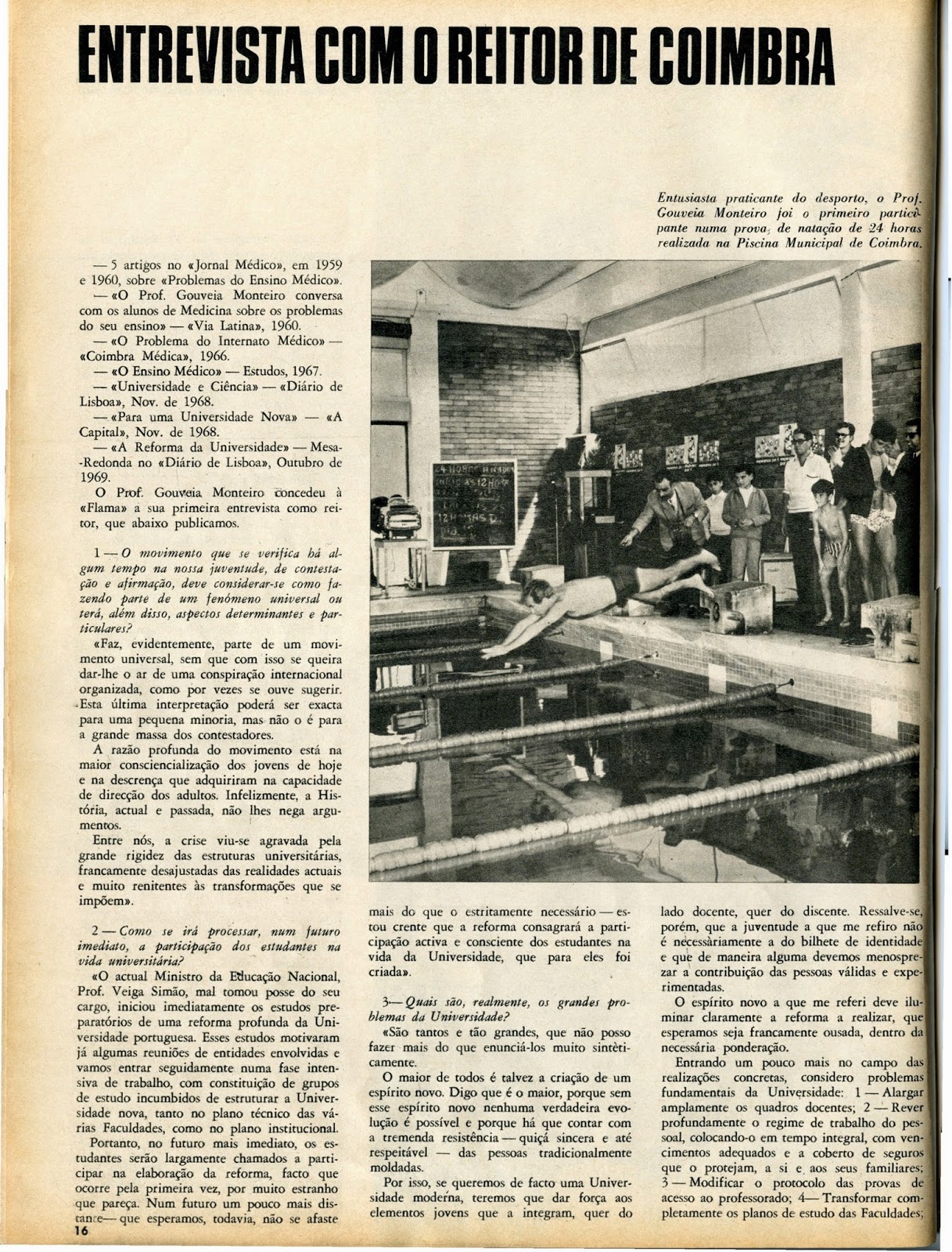 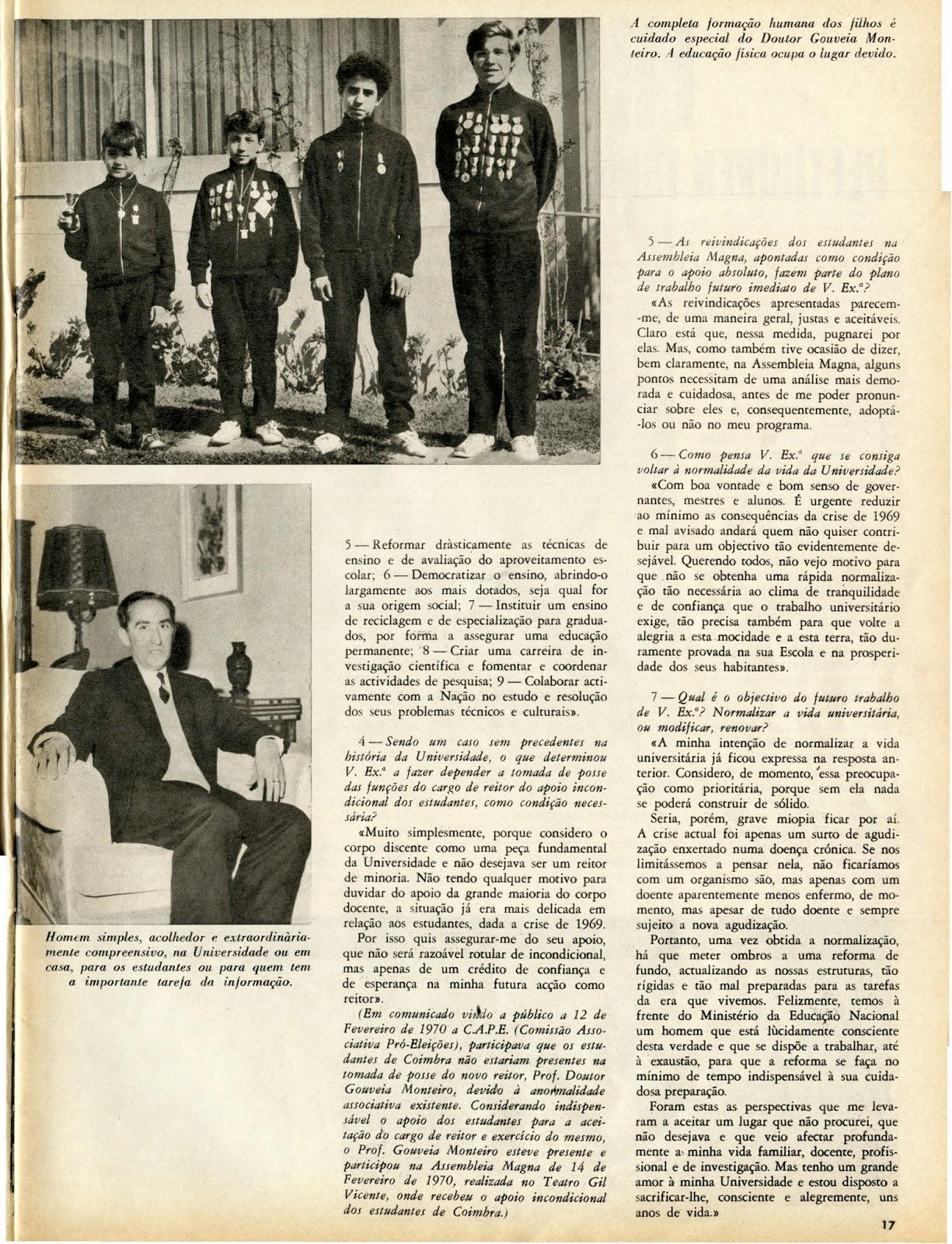 "THE FINANCIAL COLLAPSE AND THE APPEAL TO SALAZAR. One fly in the ointment remained, however: the catastrophic financial situation left by the former regime, which the new government had not succeeded in correcting. Carmona then requested a loan from the League of Nations. This was granted, but on the condition that one of the League’s liaison agents would have a permanent seat in Lisbon and control Portuguese economic policy. Having refused this unacceptable clause, General Carmona saw only one solution: to appeal to the only man who seemed capable of saving the country from the financial debacle. Thus, on April 28, 1928, Oliveira Salazar entered the government as Minister of Finance, now assuming the heaviest responsibility for the destiny of his country. The event was as important, if not more important, than the uprising of May 28, 1926.
A “POLITICAL MIRACLE”? «Of all the states of Europe (said Bainville) Portugal is certainly the one which for thirty years has shown signs of the most tenacious anarchy.»6 Yet after 1928, it was to become the most stable country in all of Europe: General Carmona remained President of the Republic until his death in 1951, and Salazar directed the government until 1968!
After a century and a half of Masonic domination, and sixteen years of atheistic and antichristian revolution, for forty years Portugal would be governed by the most Catholic of all the heads of State of his time.7 In this astonishing double contrast, is there not a sort of “political miracle”? Without entering into useless controversies, we can say at least that the immense majority of the Portuguese people believed just that. The bishops also were unanimous in this opinion – an anti-Salazar bishop could not be found until 1958! – and Pope Pius XII himself concurred with the Portuguese people and their bishops. They all recognized in Salazar the “man of Providence” granted by God to Portugal for its national salvation. This is a fact of history. There are superabundant texts to prove it, and to be convinced it suffices to refer to the works of the best informed Fatima historians.8


«He wanted beforehand to take counsel of his well-informed friends. Cerejeira (the two still lived in the same apartment at Rua dos Grilos) was the first to be told, and he was decidedly in favour of accepting. In his heart of hearts Salazar still resisted. His great modesty made him afraid of such a promotion. Then he sent for a religious saint, Father Mateo Crawley-Boevey, the ardent apostle of enthronement of the Sacred Heart, who was then at Coimbra, and would occasionally visit the two professors at Rua dos Grilos. Father Mateo was categorical; he strongly maintained that duty required Salazar to say yes.
«That night Salazar spent several hours in prayer before the tabernacle, in a private chapel. At dawn Father Mateo celebrated Mass for this intention. Salazar himself served and received communion. After his thanksgiving, his hesitations disappeared: “It is my duty to accept!”»12


Since then we know the deeper reason that inspired his decision. On July 4, 1924, in his great discourse to the Eucharistic Congress at Braga, he had expressed this magnificent formula to define the Christian vision of political power: «Not to aspire to power as though it were a right, but to accept it and exercise it as a duty; to consider the State as the ministry of God for the common good...»
Salazar then went to Lisbon. Since all his conditions had been accepted, he entered office on April 28, 1928."
Por josé à(s) 22.7.14 4 comentários:
Enviar a mensagem por emailDê a sua opinião!Partilhar no TwitterPartilhar no FacebookPartilhar no Pinterest 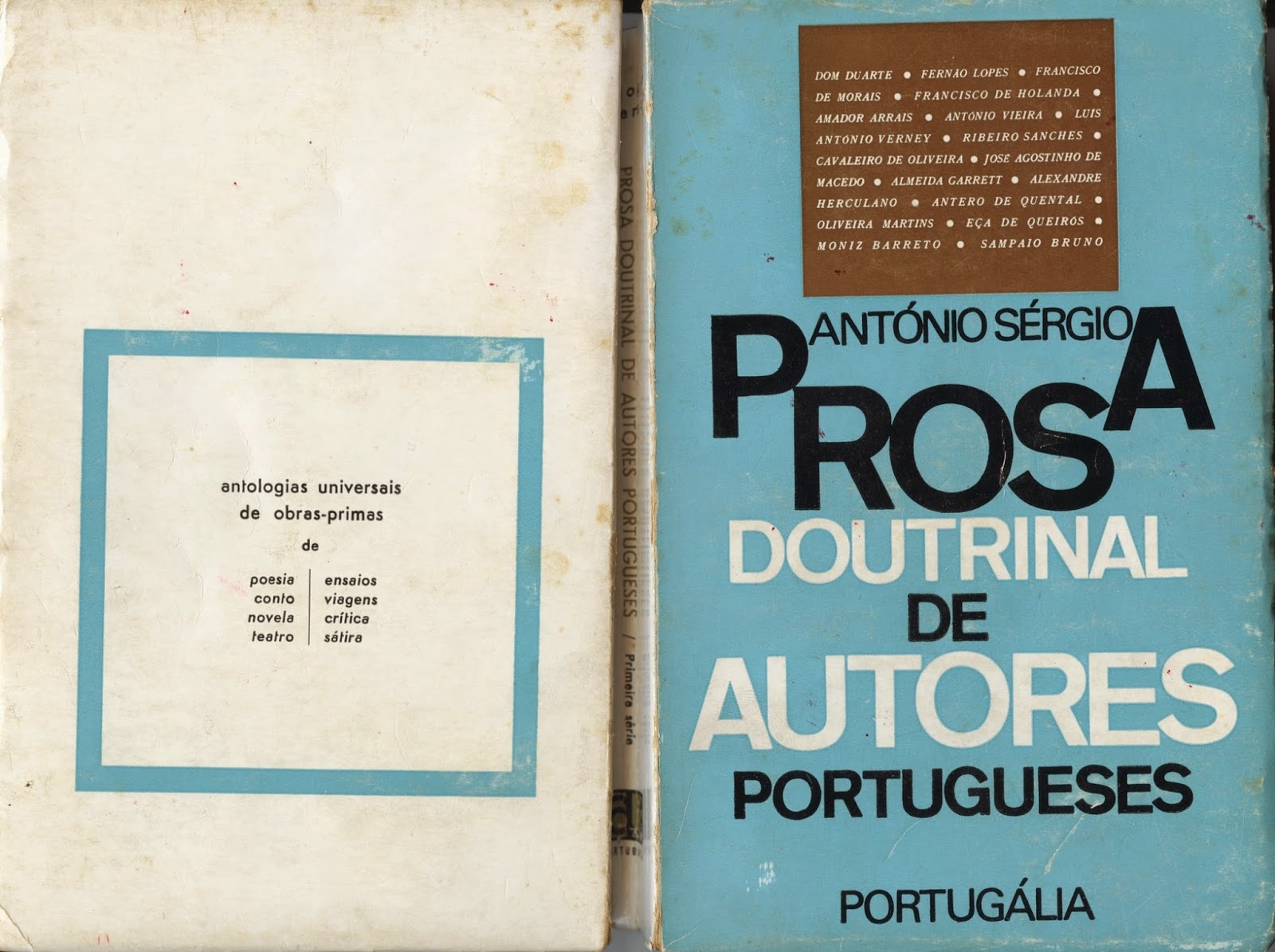 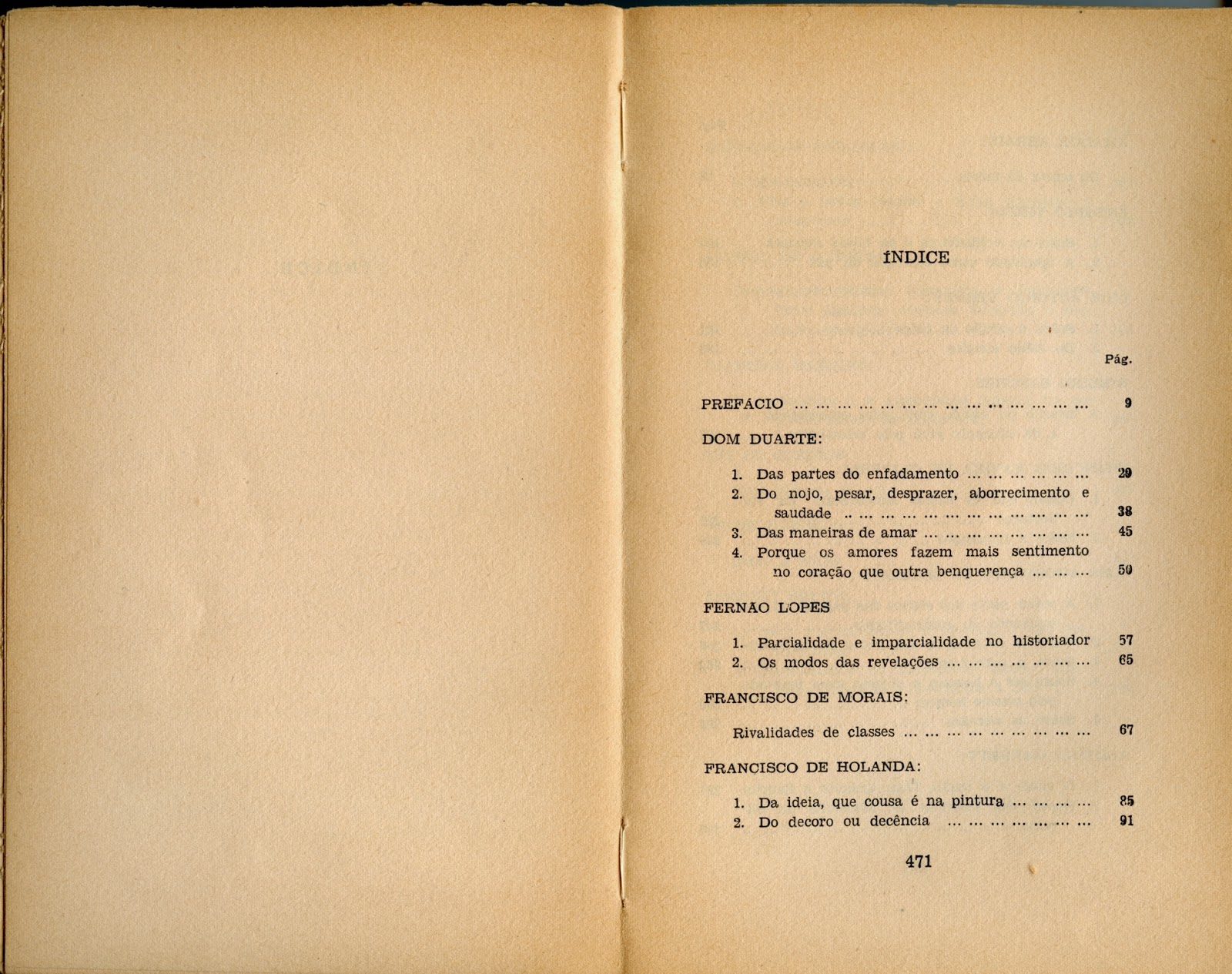 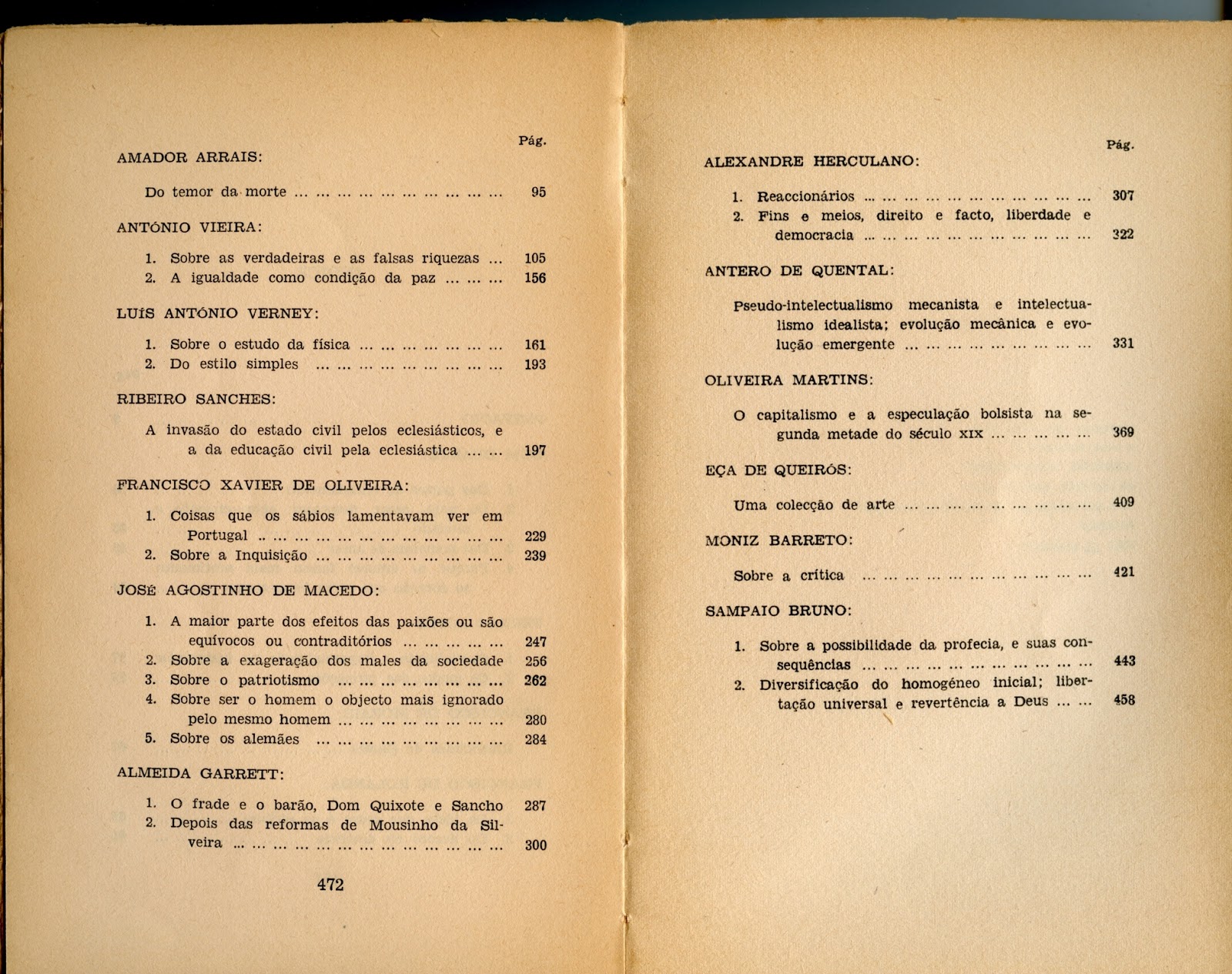 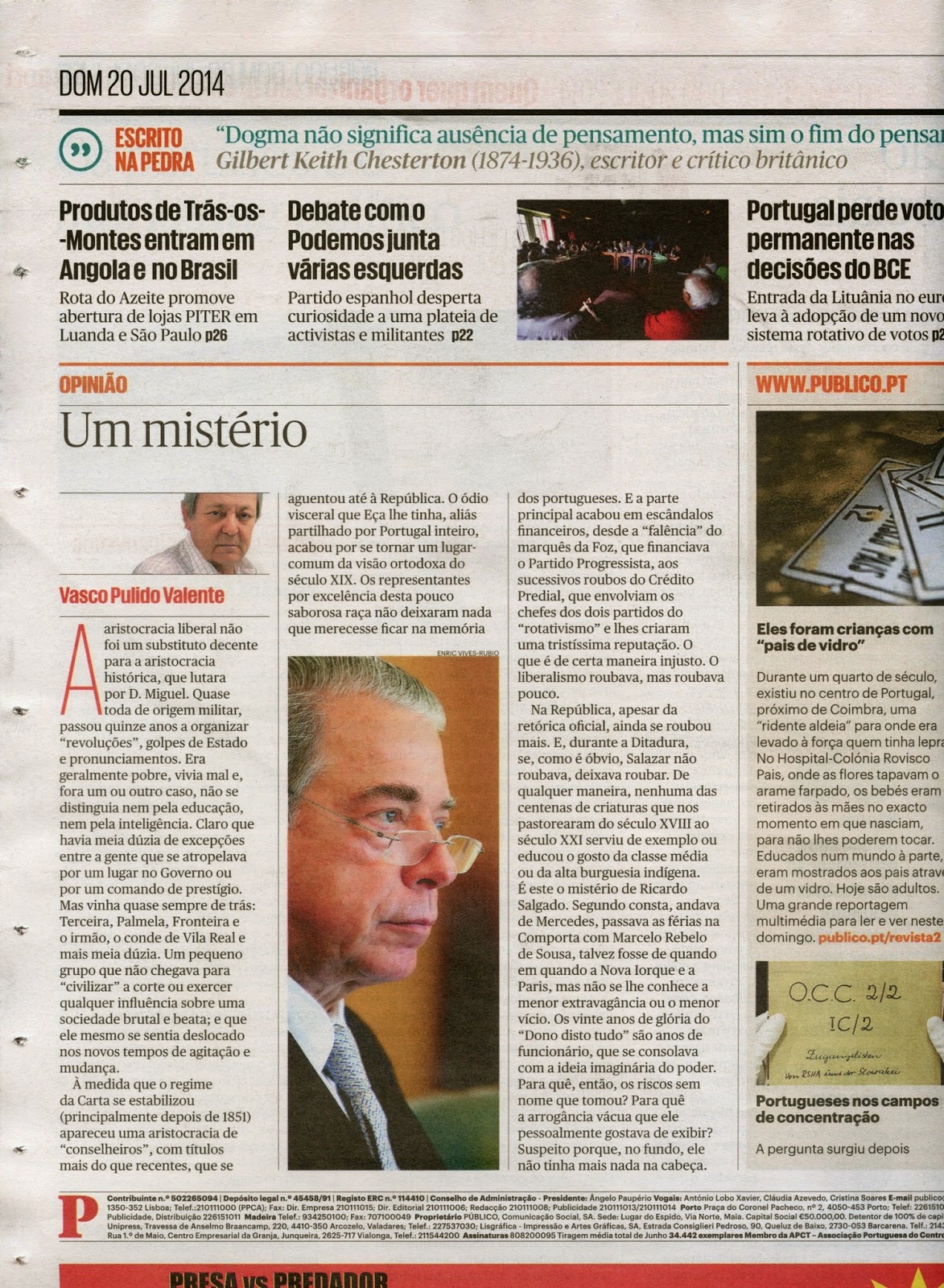 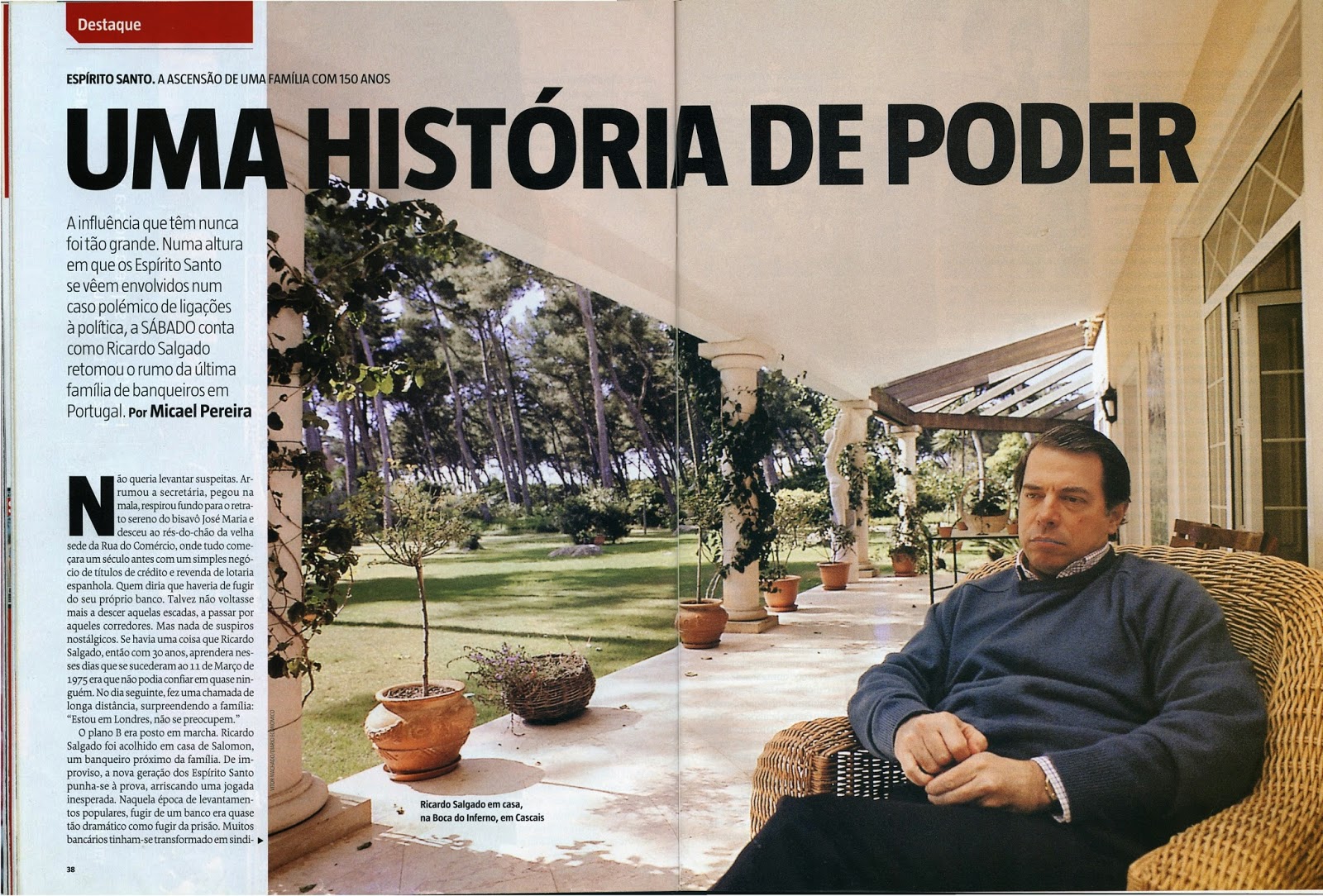 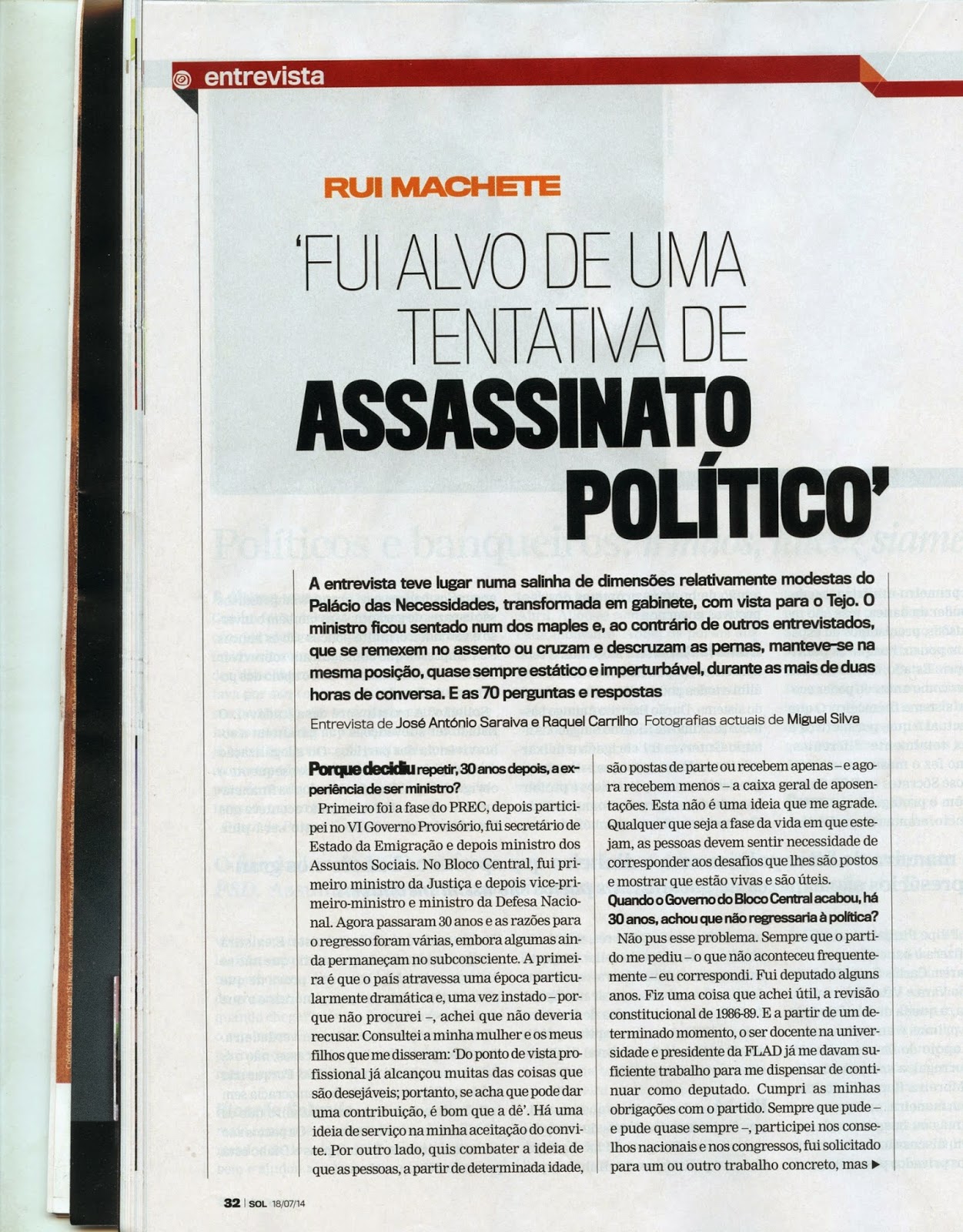 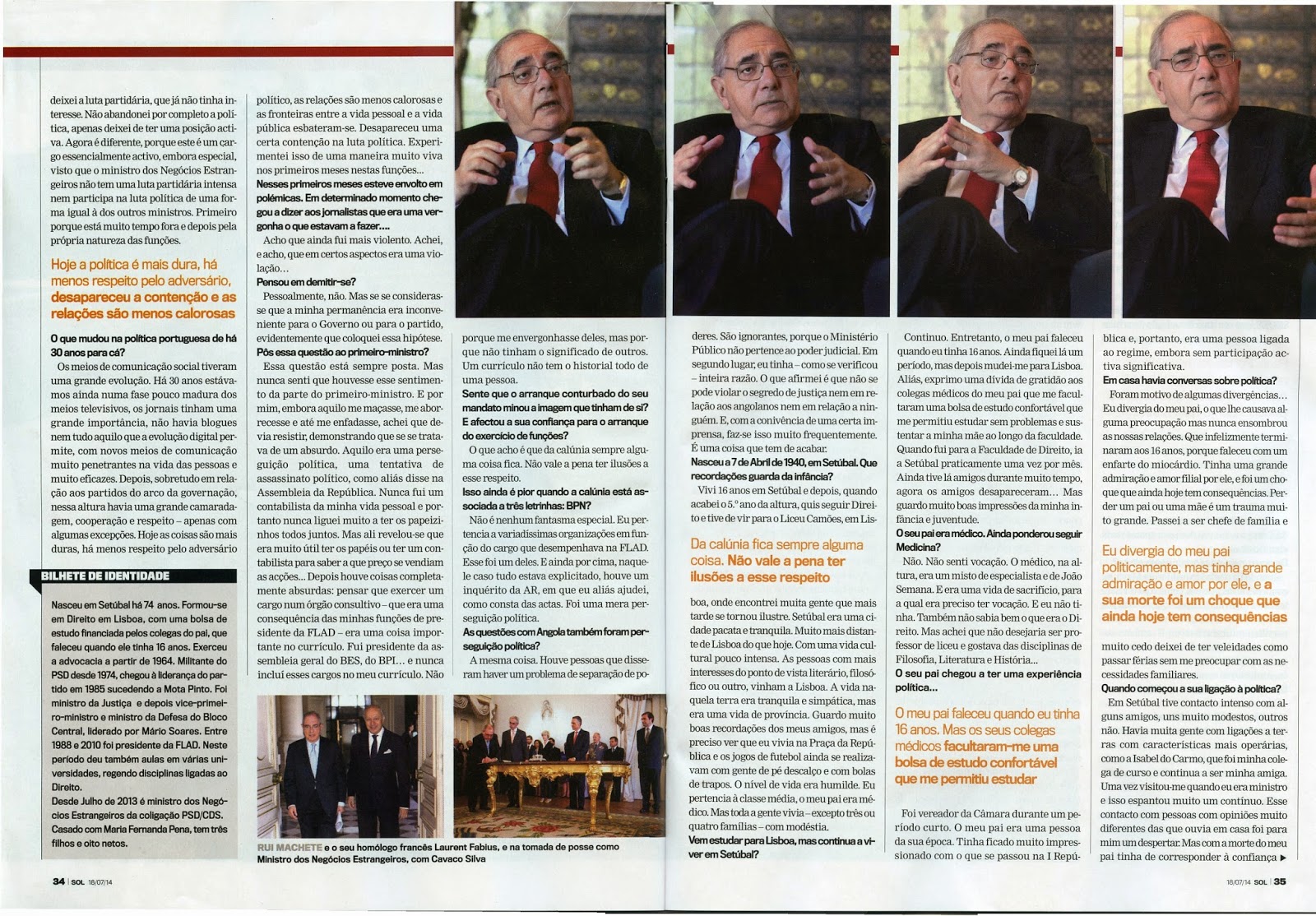 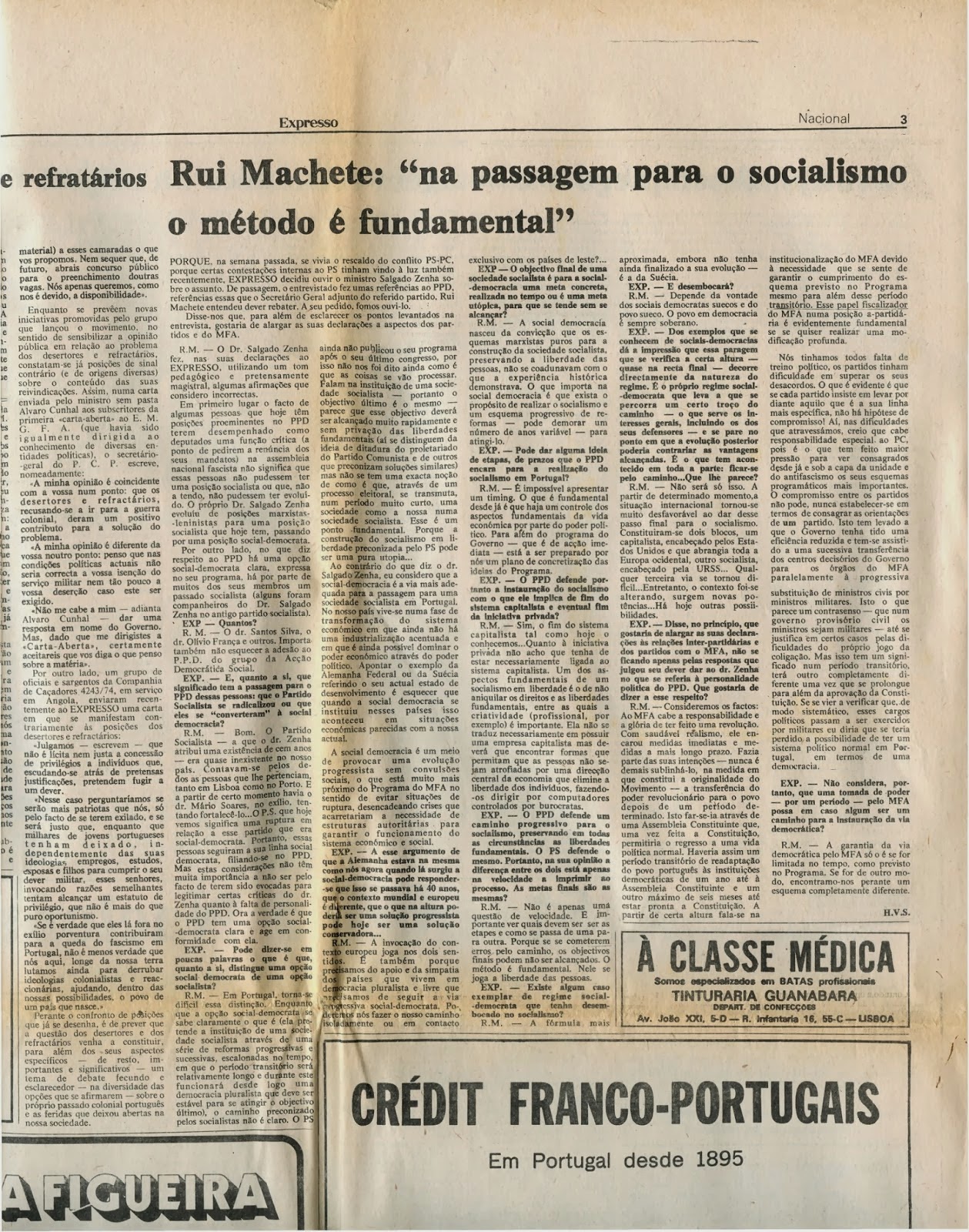 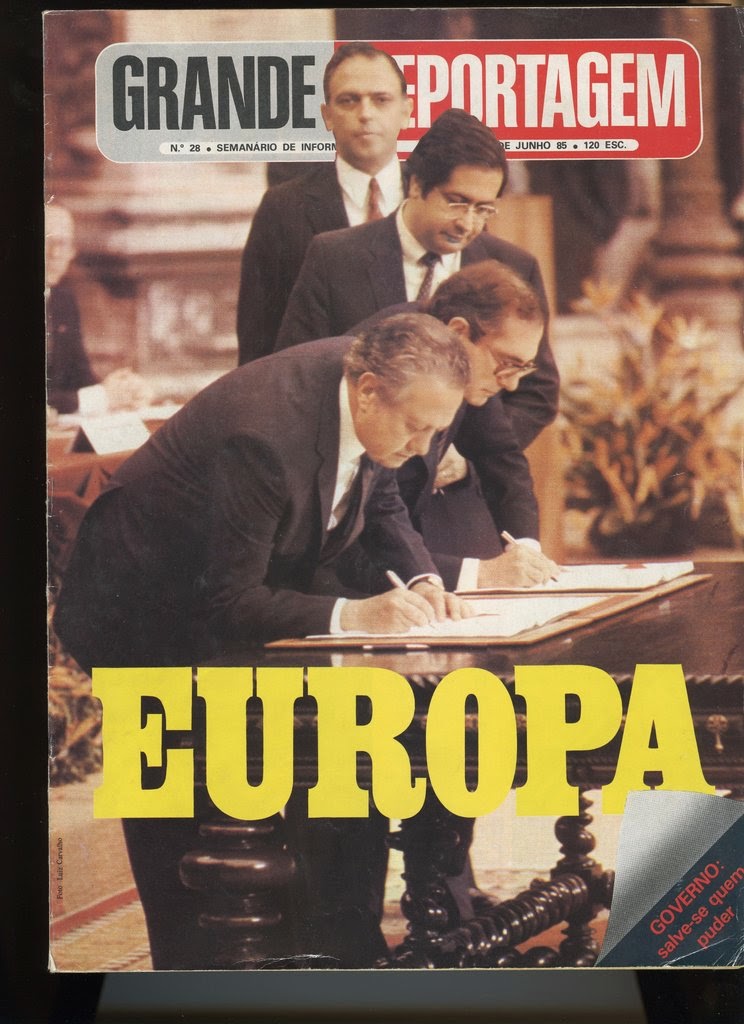